Ring In 2019 With The Chainsmokers and Dillion Francis 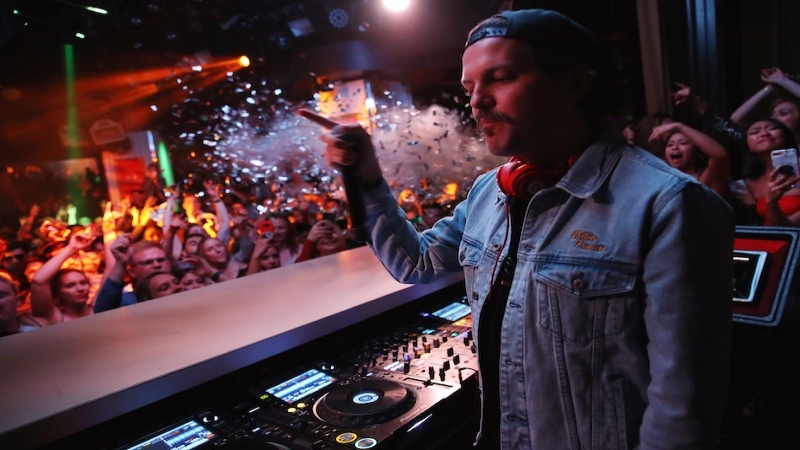 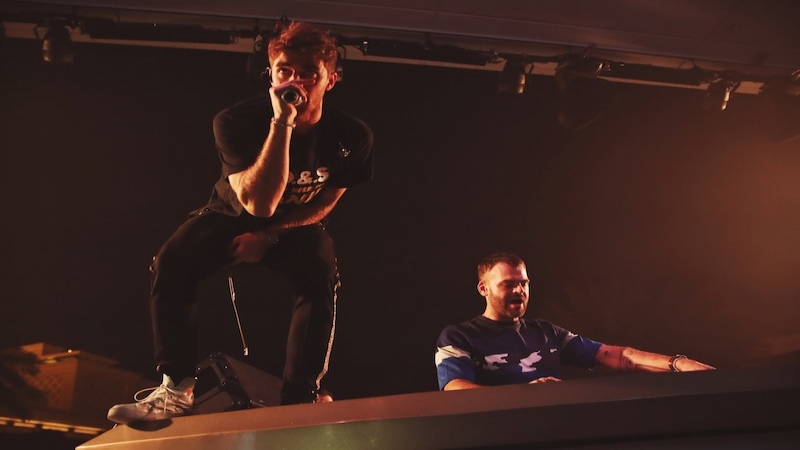 While we are all still recovering from the slew of Wynn Nightlife Halloween events, ’it's never too early to start looking forward to the upcoming New Year’s Eve parties. The lineup has been finalized, and XS and Intrigue Nightclub will be bringing in some of the EDM world’s biggest names for performances to help partiers ring in the New Year.

Check out the Wynn Nightlife New Year's Eve calendar for the massive night (and weekend) we have in store and get your tickets now, as these events will be guaranteed sell-outs.

Wynn Nightlife Resident, EDM star (and part-time internet funnyman) Dillon Francis, will be headlining Intrigue Nightclub for New Year’s Eve 2019. The quirky DJ/producer will be rocking the club for the biggest party night of the year.

Partiers also have the option of celebrating New Year’s Eve in style with a special headlining set by The Chainsmokers at XS Nightclub. The tag team has had an amazing 24 months working with today’s music’s hottest artists, all while breaking multiple music records. With so many accomplishments in the past two years, The Chainsmokers will definitely be in the celebrating mood, providing their fans with another high-energy set to help us bring in 2019.